Lynne Riley provides intelligent and cost-effective representation to debtors, creditors, creditors' committees, trustees, and plan administrators in all types of business and consumer bankruptcy proceedings. Lynne has served on the panel of chapter 7 bankruptcy trustees for the District of Massachusetts since 1995. She also serves as operating trustee and examiner in chapter 11 cases, and as creditor trustee under chapter 11 liquidation and reorganization plans.

She has taught consumer bankruptcy at Boston College Law School and New England School of Law and contracts at University of Massachusetts Law School. Prior to becoming an attorney, Lynne was a public school teacher in Cambridge and worked as a real estate title examiner servicing Middlesex County. Lynne has served as a Land Court Title Examiner for the Massachusetts Land Court and participated as the legal member on Medical Malpractice Tribunals in the Massachusetts Superior Court for many years. 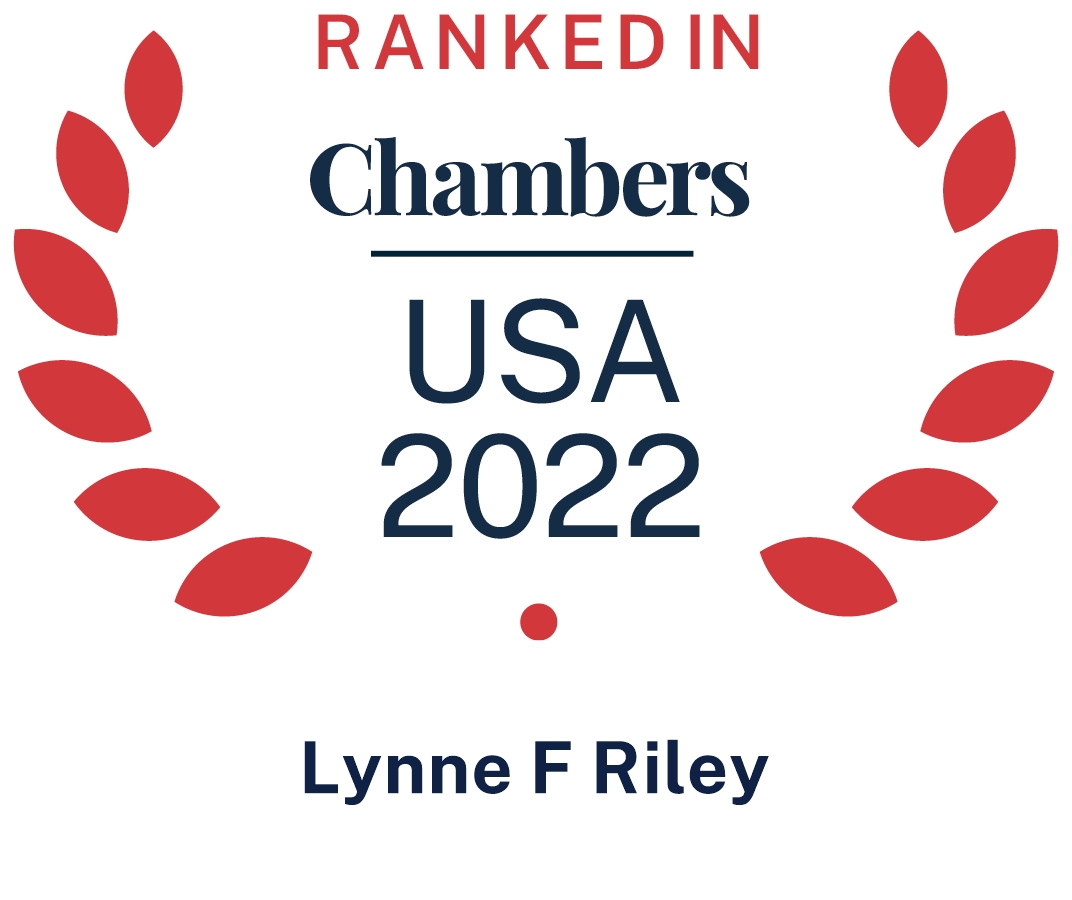 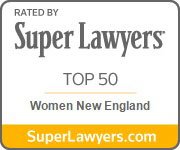 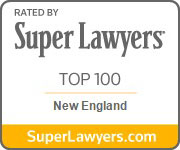