Ed represents numerous schools, along with their employees, teachers, and students in various school-related legal disputes. Ed has served as independent counsel in several investigations into sexual misconduct at private secondary schools and has been appointed as an external investigator in Title IX investigations and other employment harassment cases at the college level.

Prior to joining Casner & Edwards, Ed worked for a mid-sized Boston litigation firm and was previously an Assistant Attorney General for the Commonwealth of Massachusetts. Ed is often called upon to represent ballot question committees and has overseen several election recounts.

Ed was appointed in September 2019 to serve on the Boston Bar Association's Council, the governing body of the association responsible for setting policy, making financial decisions, and providing oversight on behalf of membership. He also served on the BBA's Joint Bar Committee, Planning Committee and as Co-Chair of their Litigation Section and Task Force on Confidential Settlement Agreements.

Ed has served on local committees in the Town of Hingham and is a Class Agent for Phillips Exeter Academy. 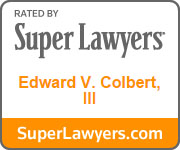 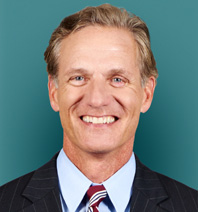