Prior to joining Casner & Edwards, Nicole served as an Assistant District Attorney in Middlesex County. While there, she acted as a Special Assistant District Attorney responsible for investigating the potential civil commitment of Sexually Dangerous Persons. She also served as a prosecutor in multiple District Courts and acted as the supervisor of the Ayer District Court and the Cambridge District Court. Additionally, Nicole investigated and prosecuted narcotics distribution cases, public corruption cases, and white collar crimes for the Superior Court Special Investigations Unit. She was the recipient of the 2004 Martha Coakley Award for outstanding service. 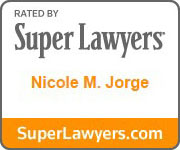 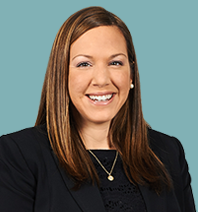