John H. Ashby deals with complex federal and state tax matters for individuals and business entities, estates and trusts. John counsels families with connections to diverse parts of the globe and helps them with the intricacies of navigating U.S. tax laws applicable to non-residents, including tax laws of concern to those contemplating immigration to this country. John's concentrates his practice in the areas of taxation and wealth management.

John's avocation is cycling, which he pursues with the same zeal he tackles the practice of law. He commutes by bicycle daily from Chestnut Hill to downtown Boston. He has also crossed the country three times west to east and three times south to north, taking on some of the most challenging routes.

John is admitted to practice not only in Massachusetts but also in the United States Tax Court and the Court of Federal Claims. 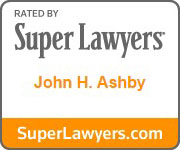 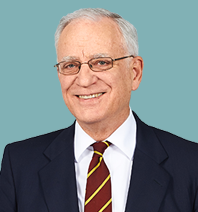