Represented private equity firm in multi-state litigation filed in the Federal Bankruptcy Court for the Central District of California, defending the client against claims for breach of fiduciary duty.  The highly contested and complex case revolved around the client’s investment in a distributor of medical devices that filed for Chapter 11 bankruptcy relief.  The litigation was commenced in the bankruptcy court by the Creditors’ Committee, and it eventually involved concurrent proceedings before several federal district court judges.  By vigorously contesting the allegations at every stage of the proceedings, and aligning the client’s defense with other co-defendants, a very favorable settlement was obtained and the claims were ultimately dismissed with prejudice. 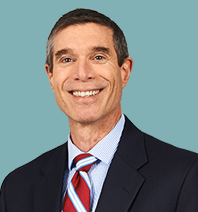